The day of Kinsleys trip arrived she was so nervous to go on the bus because she didn’t know what to expect or know anyone except her friend Raelin so she went into the bus quietly as they called her name and she sat down waiting for Raelin to get on the bus to not feel so awkward. 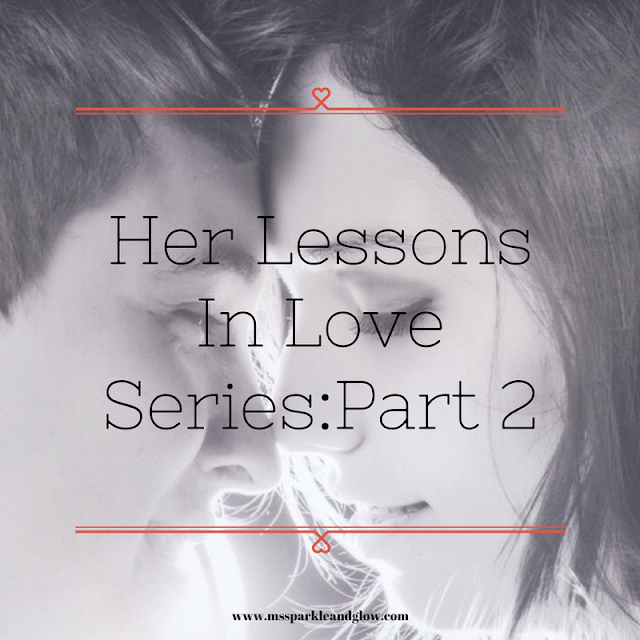 Raelin’s cousin saw Kinsley and asked who she was and she told him and he was so happy to meet her. On the way Kinsley and Raelin listened to music, talked, ate and just had a merry time, when they arrived at the destination they came off the bus and stood girls in one line boys in one, A guy across from Kinsley kept seering at her so she  asked Raelin why does that guy keep starring at her and who is he. So Raelin being the person she is asked him why he’s steering at her best friend like that and he said because shes cute! Kinsley made a smile but didn’t utter a word and they couldn’t stop talking how small and petite she was.

Kinsley and Raelin enetered the water park and went and got changed and started going on different slides, The same guy that thought Kinsley was cute and oh!! his name is Jamie kept starring at Kinsley and kept asking her if she was enjoying the rides and everything she smiled said yes and ran off to find Raelin!! . Raelin!!! Kinsley shouted, wait up. Jamie just talked to me and I just smiled and ran off, raelin relaized that it seemed as if Jamie liked her so she decided to find out!! It was now lunch time so they went and had their lunch and chilled for a bit then went and enjoyed the rides some more and then it was time to go home.

On the bus everyone wanted to go to Kentucky and Burger King and they were beside one another which was a plus the bus stopped and we got out and went inside, Jamie was still steering at kinsley and ohh he decided to sit behind her in the bus to go home and so was Raelins cousin which also had crush on Kinsley too!! Kinsley was so quiet in Kentucky and when she and Raelin got back on the bus and sat down they started eating. Jamie and Raelins cousin Dustin entered the bus! Kinsley turned her head to the window instantly being shy and all they both came and sat behind her.

On the way home Dustin kept questioning kinsley and Raelin kept telling her cousin Dustin to stop bothering and annoying me but instead Jamie joined in, they all talked and laughed but then Dustin said that Kinsley should date him and not Jamie because hes nicer than Jamie and he won’t hurt her. Kinsley had a big decision to make, should she date Jamie or Raelin’s cousin Dustin, she was confused not knowing what to do!! So she decided to ask Raelin her thoughts instead of talking they texted because they knew they were both sitting behind them.

When the bus arrived to the destination Kinsley looked at them both and she said Dustin you seem like a really nice and sweet guy Jamie you too but I think i’m gonna give Jamie a chance, Dustin was a little sad but he said its cool. Kinsley not knowing that Dustin knew something she didn’t and thats why he said he would be a nicer guy for her than Jamie. Anyway Kinsley reached to Raelin’s house and she was excited to text Jamie but she didn’t want t be the first to so she waited for Jamie to text her and he did!!! They started texting and getting to know each other for the rest of the summer, one day Raelin texted Kinsley and said, I relalise you have forgotten me but that wasn’t the case Kinsley didn’t always have credit to text Raelin, but she talked to Jamie for free because they were on an unlimited plan, being the person Kinsley is she tried to solve the little feud she and Raelin  had and started telling her how much she liked Jamie and how he sends her poems and love notes and how happy she was,  Kinsley still not knowing what Dustin meant by he would be better for her and not knowing her own best friend Raelin knew what he meant too!! shocker right!!!. She kept getting to know Jamie and realized they had so much in common and their dreams were so similar and he was her first love!!

And this is where I will end this weeks series!!
If you haven’t read part one you can read it HERE to understand the continuation!!

Stay tuned to next week Wednesday to continue reading Her Lessons In Love!!, Don’t forget to subscribe and keep up with me on social media for updates!! I do hope your enjoying so far and plz, share and comment your thoughts!!

4 Things that will turn off a woman

Tell Her How You Feel Its Either Yes Or No

How to Make a Long Distance Relationship Work