As Kinsley walked the corridor of her first day of high school, she had no idea what to expect, what to think or was she prepared for what was to come. She felt a little out of place because she only had one other person in her class who went to private school, everyone else went to public school and they kept talking about how they don’t like kids from private school, them not knowing she was a girl who went to private school. The time reached where Kinsley had to introduce herself to the class the fear she had to talk that she was from a private school bugged her but at the same time she was proud of where she was coming from. Her fear slowly went away and she was getting along with basically everyone. Although she was an introvert and very much a shy person she still socialized. 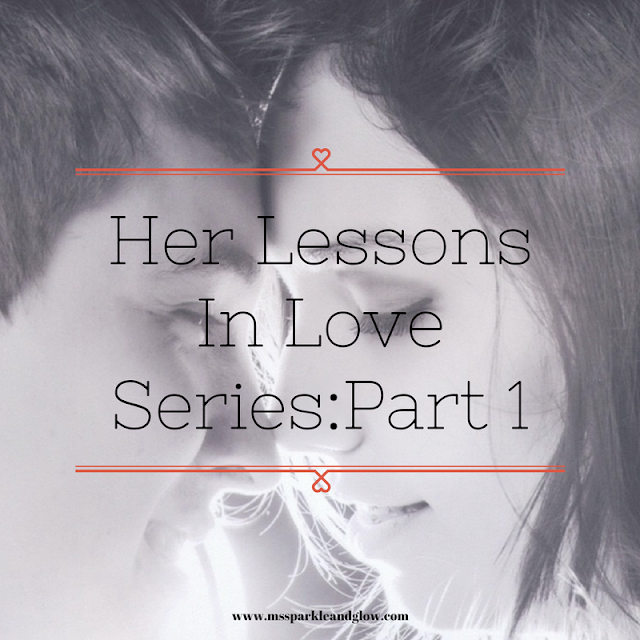 Kinsley started learning about all those who had crushes on her but she didn’t pay that any mind because she just wanted to focus on her school work and keeping those grades up. A friend of hers from her same private school told her that a guy from her class had a crush on her, she said oh ok let me meet him, she met him and exchanged numbers and just talked with him as a friend, talking school work helping him and vice versa and just socializing not realizing he took it way more deep than she had imagined. One weekend he got Kinsley mad and she snapped and quoted a line from a movie she remembered, the boy took it to heart and told his dad!! And what do you think happened next!!. The boys dad found Kinsley’s moms office trying to find out what she meant by that, but when her mom explained where she got it from they both laughed at the situation and the father laughed at the son for years about it. The thing is she never talked to Emmett again after that, she avoided him on the corridor and no matter what Emmett said or people said Kinsley wouldn’t talk to him.

Valentines day was approaching and Kinsley wondered if she had any secret admirers, she thought she would have gotten a balloon like everyone else was getting with a letter but she didn’t, she was a little sad but the day ended up great when one of her crushes gave her a gift, she thanked him for the gift with a kiss on the cheek, he had such a crush on Kinsley for such a long time and so did she but she never ever gave him a chance, they would text now and again saying hi and exchanging words but she never led the conversation anywhere, she then learnt of another crush from a mutual friend she talked to him but she ended up not being interested either, all on Kinsleys mind was her school work. By her second term in the 7th grade her dad passed away she was so despondent especially knowing that after school she always went to the hospital with her mom Kettra, she knew he wasn’t the best dad or husband but it still hurt her because she loved him despite his actions. Kinsleys grades fell that term but she was excited for the summer break to just refresh herself.

Summer started and Kinsley’s best friend Raelin at the time invited her on a church trip to go to a water park and she said, i’ll ask my mom and let you know! moments later Kettra said she could go and it was finalized, she was going on her first adventure for the summer!!!

Stay tuned to next week Wednesday to continue reading Her Lessons In Love!!, Don’t forget to subscribe and keep up with me on social media for updates!! I do hope your enjoying so far and plz, share and comment your thoughts!!

How to Rekindle Your Spark