Her Lessons In Love: Part 9

After seeing Jordan, it pressed on Kinsley’s mind to text him but everytime she took up the phone she just put it right back down. That night Kinsley took up the phone and decided to text him and she just closed her eyes and texted him, he was happy she texted and he was telling her that he had changed his phone and lost her number and how he wanted to text her so many times but lost her number and he didn’t see her to ask her for it again, he also went on to say he sees her mom most of the time but he didn’t want to ask her!!. They started to talk and he had found out that she was no longer seeing anyone and so Jordan started talking but Kinsley told him she wasn’t interested in dating anyone right now but he kept asking for a chance. He would text Kinsley everyday and her birthday was drawing near and he wanted to take her out and she said ok. 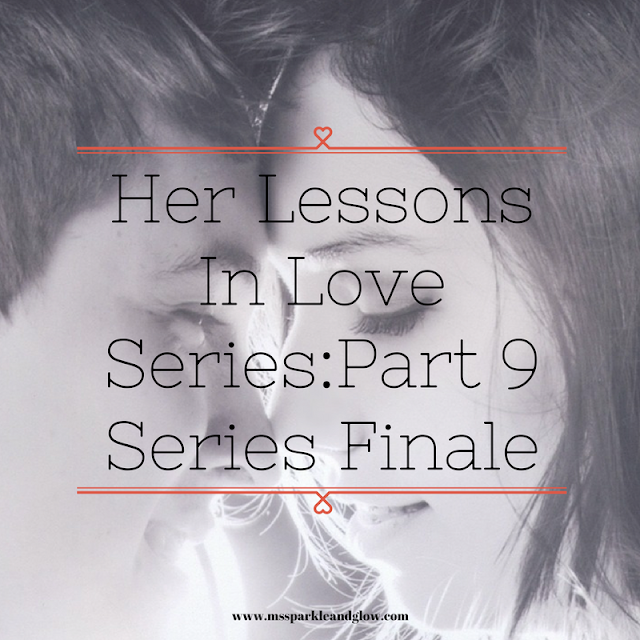 Her Birthday arrived but Kinsley had other plans but in the evening she met up with Jordan, they didn’t go anywhere but he took her home and they sat and talked while he was there Kinsley’s aunt was still visting and she was ready to go back to her hotel so Jordan offered to take her there which Kinsley thought was so sweet and when her aunt offered to pay for his gas he said no thats ok, Kinsley was in shock but she didn’t show it,that’s where it all started!! On the day Kinsley’s aunt was leaving she spoke to Jordan on the phone and told him not to hurt her niece because if he does she will come for him lol.

Things haven’t been the easiest with Jordan and  Kinsley because she’s being cautious with her heart and she has always herd the same thing over and over again, I won’t hurt you, so Kinsley and Jordan has had many rough patches although they haven’t been talking not even for a year yet, Kinsley is taking her time and see where God leads things to until then loves the story of Kinsley is still being written so the series will be going on break for now!!!, See you next sesson!! I hope you have all been enjoying the series so far, if you are just starting to read you can catch up from part 1 i will leave the links below.