Her Lessons In Love Part: 5

On their way back from the airport Kinsley’s mom asked her about Rushawn and Kinsley told her mom what had happened at church and why she didn’t talk to Rushawn. Kinsley told her mom Kettra that because she denied talking to Rushawn he was upset about it so that’s why they didn’t talk to ach other. When they got back from the airport Kinsleys mom called Rushawn and asked him why was he starring at Kinsley like that and if he liked Kinsley, Kinsley was so furious with her mom because she was just giving all the trouble in the world and laughing especially because he was a family friend. Kinsley watched as her mom made all the trouble in the world on the phone in the end she gave Rushawn Kinsleys number, Not even 2 minutes passed and Rushawn called Kinsley and they started talking and laughing about why he was upset with her, then they started to text and everytime kinsleys mintues ran out her mom topped her back up, Kettra was even more excited than Kinsley about the friendship!! 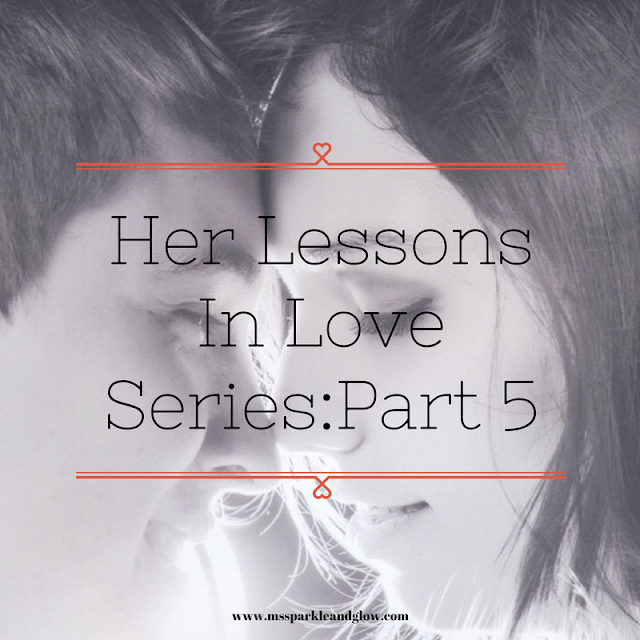 As Kinsley continued talking to Rushawn she started hearing little rumours from his friends, she asked him about it many times and he said it was a lie until one day she found out the truth about it all and so with her heart broken yet again she ended things and luckily for kinsley the friendship did not reach to another level so it didn’t hurt her too badly she just said to herself well this is just another Jamie and Randall moment so let me just get over it and move on. Rushawn would keep texting and calling Kinsley but she just didn’t answer the phone by then Randall started trying to come around Kinsley again and she just took it as nothing too serious until she also started hearing stuff about Randall again also she just decided to keep away but she was a little hurt know that she always helped him when he was in need of help and shared with him when he didn’t have it, but she didn’t let that bother her too much because she knew she would receive her blessing in some way or another.

One day while travelling from school Kinsley saw a guy in the cab she always saw every morning passing her with his mom every morning on the route to school. She saw his glasses and liked it and took a brave heart and told him even though she was a shy person. He said thank you and that he liked her glasses too and asked Kinsley what her name was and she told him, he went on to telling her that he and a few people from our community were planning on getting a bus for our route and she said she was interested and he said he would update her about it and asked for her number and she said ok and gave it to him.

The first evening that the bus came, Oh and his name is Orlando, he came to Kinsley’s class for her she was so shocked she got so nervy wondering what was going on, but he came and said the bus is here so i came for you and Kinsley said thank you let me get my bag!! They started walking and she saw Randall and stopped to him for a minute and Orlando waited for her, when Kinsley caught up with Orlando he said. Can i ask you a question? Kinsley said sure!!!, Orlando said, is that your boyfriend, Kinsley said yes why? He said i know that guy and he is bad news and i’m not being forward but he’s not faithful to you, Kinsley said I have herd but never seen any proof of it and they went on the bus and went home.

Stay tuned to next week to hear what happened next!!! It’s about to get real interesting guys!!!! So don’t miss out next weeks post and also if you are reading for the first time here are all the lonks to the previous parts, PART 1 PART 2 PART 3 PART 4 so if you ar not up to date, you can catch up right here!!!

7 Signs He’s Started To Fall In Love With You