Her Lessons In Love: Part 4

As Jamie read the letter, Raelin watched him browse through the paper with sadness he folded it and put it in his pocket to read it properly when he got home from church. Raelin told Kinsley that he was sad the whole day at church but it didn’t bother Kinsley because she was too heart broken to care. After 3 months she saw a text from Jamie asking how she was doing, she pondered if she should answer and she did and said she was fine and asked him how he was doing also, he went on to say he was sorry for hurting her and she told him that it’s ok it’s in the past and that she has moved on. 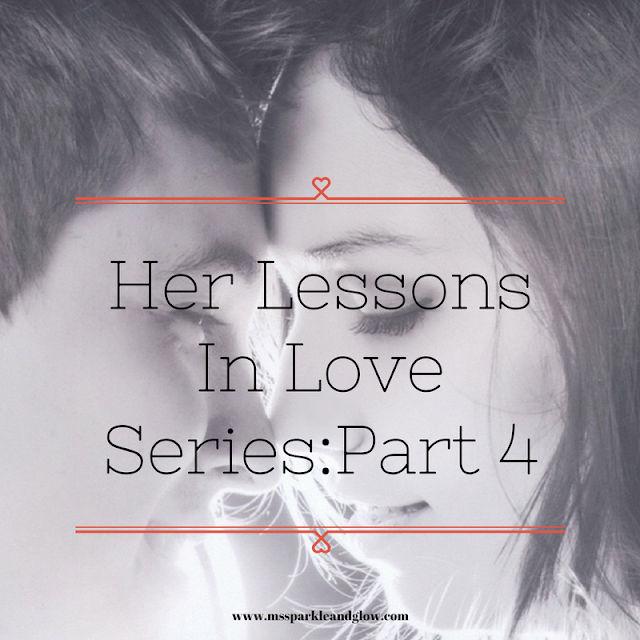 Kinsley had pondered if she should throw away the gift that Jamie had given her many times but Kinsleys mom Kettra told her not to so she didn’t. As Kinsley continued doing her school work at school and also slowly forgetting about Jamie, a friend of hers from her previous school came to her one day!! He said to her, I have a classmate who likes you she looked at Rodney and said who is the person. So Rodney went for him and showed her who he was talking about, Kinsley looked at Rodney and said, mee talk to him oh no thank you, and said she was not interested in anyone.
Everyday Randall would watch Kinsley walking on the school compound and all she did was ignore him because she didn’t want to get hurt again!!!

One day Raelin said to Kinsley, If you don’t want to talk to Randall then i will!!, Kinsley was show showed that her best friend said such words, but she could not show the expression on her face instead she just let it slip into the wind.  Randall decided he was not giving up so he sent Rodney again to Kinsley this time Kinsley decided maybe she will give Randall a chance so he sent her a little letter with little details about himself and she read it and was a little impressed by it.

Kinsley and Randall eventually exchanged numbers and started talking so one day kinsley showed her mom who Randall was but Kettra wasn’t intrigued by him because he reminded her a little of Kinsleys dad so she she started pulling away from Randall and also Kinsley also found out he wasn’t so honest after all she found out he was also talking to a younger girl than she was who didn’t even start high school yet!!! so Kinsley just forgot about him and that he existed and listened to her mom Kettra. So Kinsley justs continued focusing on her school work.

It was about the summer holidays when Kinsleys uncle was coming to visit so her mom Kettra had arranged a transport to take them to the airport which was a family friend, He picked up kettra and kinsley and also the drivers daughter and son was in the vehicle they were all family friends, but Kinsley wasn’t talking to the son Rushawn because he and Kinsley had an altercation previously from church, when the driver arrived at his house to drop off his daughter and son. Rushawn decided to leave his laptop bag in the car for no reason at all and every time he came outside he kept starring at Kinsley and her mom Kettra saw!!!

This is where i will end this weeks series, stay tuned to next week to find out what happened next after Kinsleys mom saw Rushawn starring at Kinsley!!!

I do hope your enjoying so far!!!

Dating 101: Quirky and fun questions to ask your partner

Will She Ever Find Love | MsSparkleAndGlow

Get Past the Pain of Unrequited Love | Guest Post