Her Lessons In Love: Part 3

As Kinsley continued talking to Jamie she fell more and more in love with him but then this happened. Jamie’s phone broke and they hardly got to talk anymore he would send her letters with Raelin which she thought was so romantic!! he had to borrow his family phone to check in on her sometimes and they hardly got to see each other because they lived far apart plus after summer and school started it was kinda impossible, Jamie passed Kinsley every morning on his way to school so that’s how they gave each other a smile and how Jamie got to see Kinsley everyday even though they were not physically meeting!! It was soon to be Kinsleys birthday and Jamie planned to visit her, she was so excited and the day arrived!! she was so nervous but at the same time so happy to see Jamie, Kinsley felt a little awkward because they mostly talk on the phone and not in person but she warmed up and they watched a movie. Soon it was time for Jamie to go and yes, Kinsley loved her gift!! it was a dolphin globe with three dolphins inside and Jamie said The bigger one represented him the medium size represents  Kinsley and the small dolphin represents their future child when they do get married. 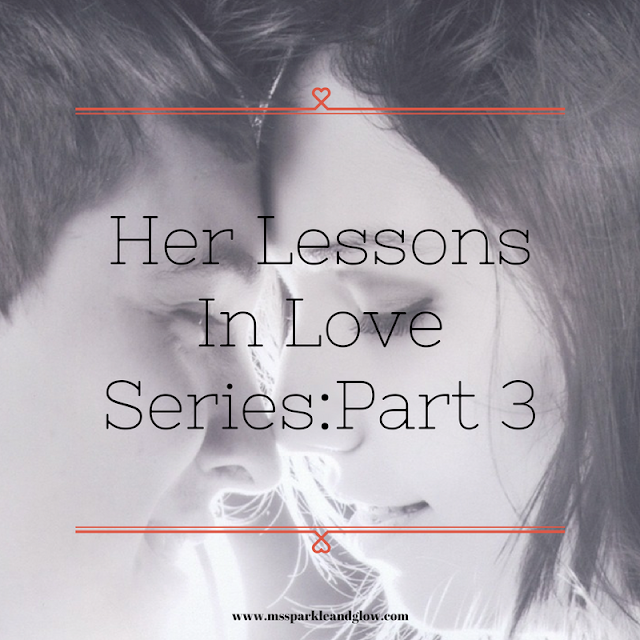 Kinsley felt so loved by Jamie and she was happy even though they didn’t get to talk on a daily anymore. Raelin invited Kinsley again to a function at their church and yess she will get to see Jamie and she was so excited, She packed her bags and went to Raelins house and the day of the fun day at Raelin and Jamies church arrived!! When Kinsley got their she saw Jamie but he didn’t come to hug her or anything which she found strange because they had talked that she was coming, Kinsley saw him talking to another girl and the girl kept starring at her, she asked Raelin who is that girl and she said, Jamie’s friend. Kinsley got to thinking and observing she realized it was more than friends!! Kinsley wasn’t prepared for all that was happening and what she was seeing!!. Jamie realized that Kinsley was figuring things out and she went in the church with Raelin and Raelins cousin KiKi to sit and talk. There was Jamie entering through the door and Raelin was running him out, Kinsley walked off and went to a window and Jamie came beside her trying to hug and kiss her, Kinsley told him to back off and showed him the girl he was talking to through the window and here is what Kinsley said, Look at your girlfriend steering at me please leave me alone, i really can’t believe you he tried again to kiss her and Kinsley walked away and went back to where Raelin and KiKi were standing. He tried to talk to Kinsley but they said he should leave her alone. For the rest of the fun day Kinsley was soo sad.

All in her mind was he lied to me, all this time he was lying!! Kinsley now remembered that the same girl the bus left her the day of the water park trip because she was late and it was all coming back to her now. Her other thought was why didn’t her best friend Raelin tell her!!! she asked Raelin and this was her response ” I realized you liked him and I didn’t want to hurt your feelings that he had someone else, kinsley looked at her in sadness and said. its better you told me the truth than made me fall in love with him and now my heart is broken. At the end of the fun day it was time to leave, it was night time and it was getting late, Raelin and Kinsley started to walk off the churches compound when Jamie tried to stop us, he was sitting down with his bestfriend on the grass and oh yess Raelin’s boyfriend was Jamie’s best friend. As Nathan went up to Raelin, Jamie tried to approach Kinsley but she decided she didn’t want to talk to him, her words to Jamie was, I will send you a letter.

Kinsley reached at Raelins house and before she even took a shower she asked Raelin for folder leaves and she started writing the letter. She expressed how she felt and told him it was over!! She folded it and told Raelin to give it to him next time she saw him.

And this is where i will end this weeks series. Stay tuned to next week to find out what happened after Jamie got the letter!!! don’t forget to subscribe to keep up with the series and my other posts.

If you haven’t read the last two parts you can read it HERE and HERE to fully understand the story line.

Her Lessons In Love: Part 9

Cold Days? Here’s How to Treat Your SO

5 Do’s and Don’ts in a Relationship